The Run of His Life: The People v. O. J. Simpson 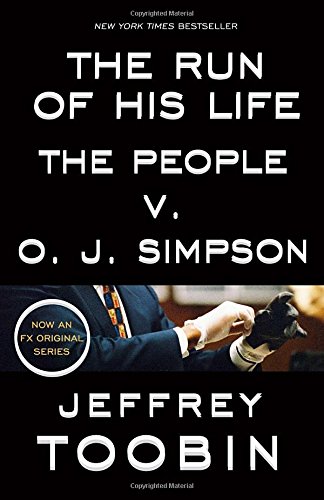 The Run of His Life: The People v. O. J. Simpson


This page may contain affiliate links (what is this?)

*List, sale, and regular price of vendors is subject to change at any time. (We no longer display the price as it changes too often. Please check with vendor. See terms. )

Just when you thought everyone and their second-cousin had published a book on the most famous criminal proceding of the century, along comes a book about the trial that actually deserves to be read. Jeffrey Toobin's coverage of the trial of O.J. Simpson for The New Yorker magazine was the first to focus on the reality that no one wanted to addresss directly, but that pervaded every moment of the trial and perhaps even the crime itself - that race was at the heart of everything. Toobin's explosive article in July 1994, "An Incendiary Defense," laid out the defense lawyers' strategy, fingered Mark Fuhrman as their chief villain, and made the "race card" the euphemism of choice. In The Run of His Life, Toobin's reporting, based on his unprecedented access to sources to the sources on all sides, lets us see, in a fresh light, the prosecutors, defense attorneys, private eyes, waiters, dog walkers, cops, ex-football stars, TV personalities, forensic experts, and so many others. He also offers an insightful examination of the larger questions raised by the case - including the importance of celebrity, race (and the way it's manipulated in the media), California as both a state and a state of mind, domestic violence, American jurisprudence, and the efficacy of the jury system. Usually ships in 24 hours. 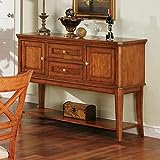 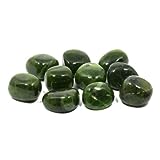 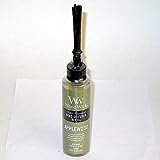 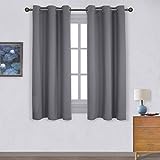 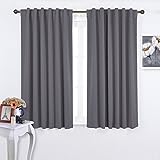